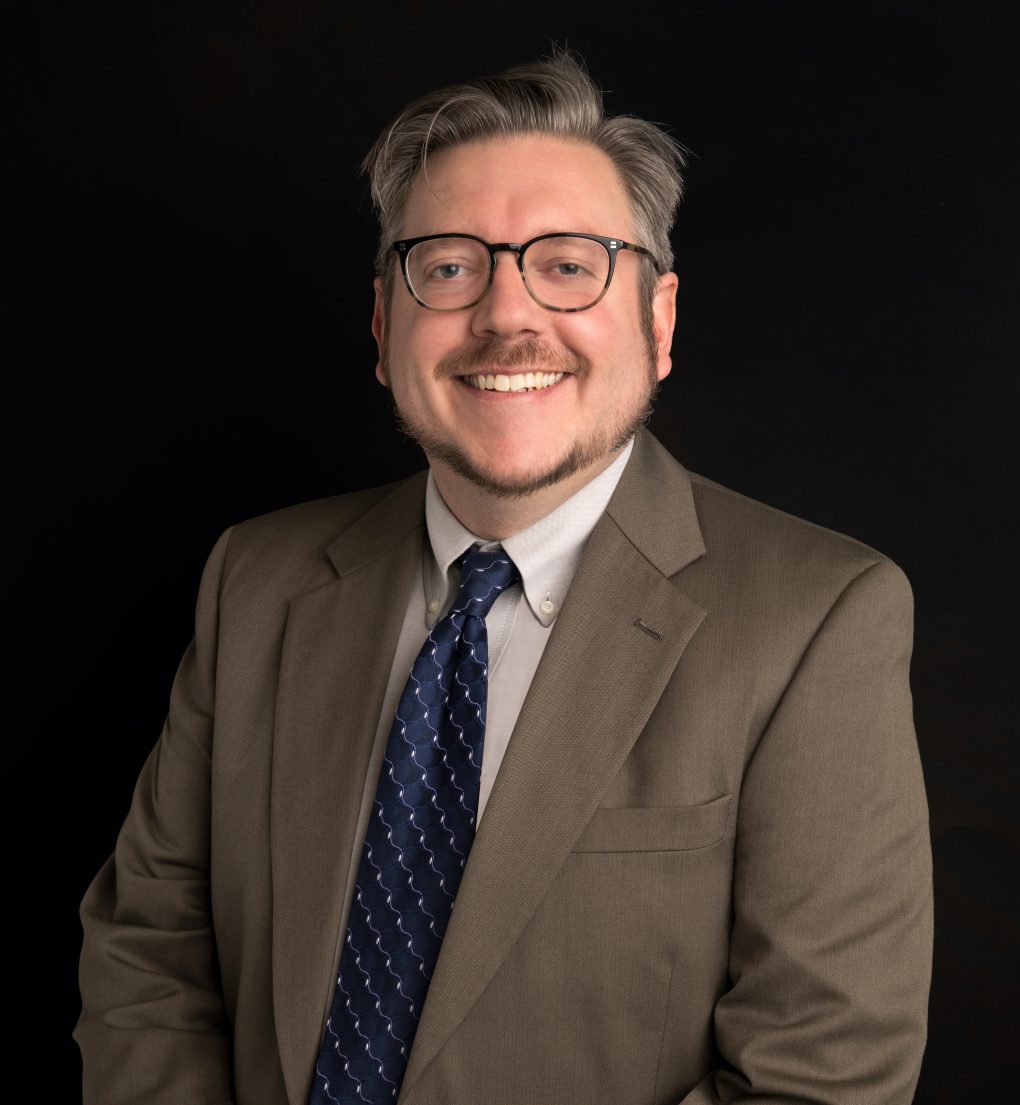 With an increasing interest in law, Terry received his Paralegal Certificate from Metropolitan State University of Denver in 2019 and has assisted clients in family law since. In his free time, Terry likes to take long strolls around the Audubon Nature Center with his wife and his rescue dog, as well as collect records anywhere they are sold.