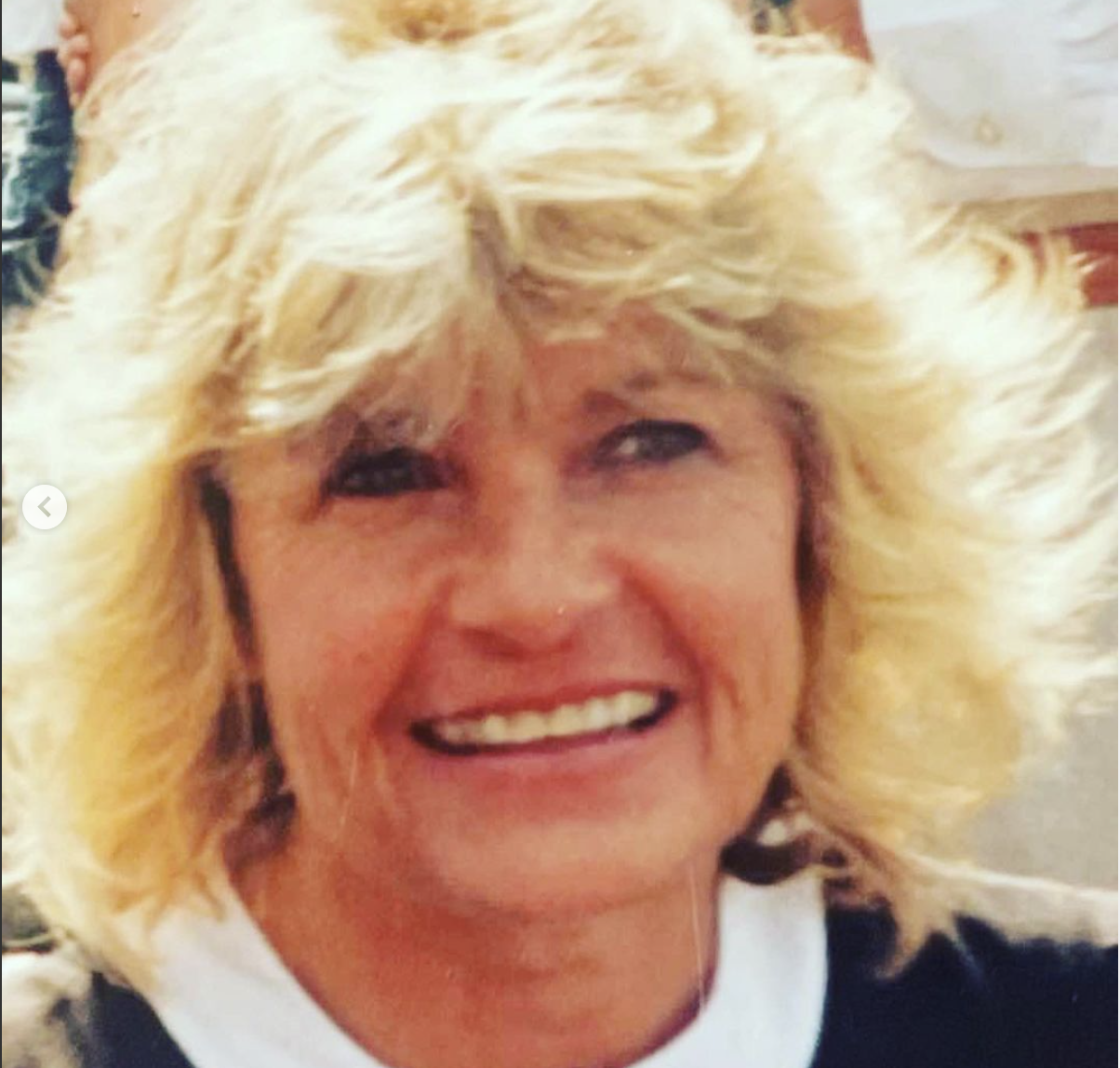 Todd’s mother, Nancy Burnham passed away in April of 2021 with Todd by her side. Nancy lead a remarkable life. She was born in Schenectady on July 3, 1943, the daughter of Irene and Cecil Walker. She was a 1961 graduate of Linton High School. She went on to earn a bachelor’s degree in sociology from Syracuse University and a master’s degree in education from Tufts University. She lived with her son, Todd Burnham, in Syracuse and, later, in Fayetteville. Nancy positively impacted the lives of all those who knew her and countless others who didn’t. For more than thirty years, while raising a son as a single mom, she worked tirelessly for the NYS Division for Youth, passionately advocating for at-risk children. She later worked for the St. Anne Institute in Albany, while residing in Niskayuna. Throughout her life she was a fierce and determined advocate for the underdogs, particularly the underserved and underprivileged children of the State of New York, earning the admiration and respect of everyone she came in contact with.

Nancy embodied what it means to be a giver of time, love, and energy; both her parenting and her career reflected this. To be sure, she influenced an incalculable number of people throughout her life. But her impact was felt most by her son, Todd, whom she taught the everlasting traits of hard work, determination, compassion, and love. Despite raising her son on a social worker’s salary, she managed to purchase a 2nd home in Hilton Head, SC, while also working random second jobs so he would have spending money while in college. She dedicated her life to raising Todd, doing whatever it took to make sure he had every opportunity to succeed, and she was immeasurably proud of his accomplishments, both personal and professional.

Nancy was also a genuine lover of animals, particularly ducks and dogs. She and her son bred two golden retriever litters, which led her to become a golden retriever enthusiast. She was a member of the Golden Retrievers Club of Northeastern NY and also rescued several goldens through the Memphis Area Golden Retriever Rescue (MAGRR). She enjoyed going to concerts in Albany (highlights included seeing The Rolling Stones and Paul McCartney), and she swam with dolphins in Florida.

Her legacy includes thousands of families whom she impacted with her relentless advocacy, love, and kindness-and her son’s law firm, Burnham Law, is her namesake. In honor of her selfless dedication to those less fortunate, as well as her life’s example of positivity in the face of adversity (COPD), she is the inspiration behind The Nancy Burnham Equal Justice Project. The project provides entirely free representation in family law matters to individuals at the poverty line who live in Colorado. Most of these cases involve domestic violence and other complicating issues.  Burnham Law attorneys have represented over a dozen cases in 2021 for this project so far.  We will be providing Nancy‘s biography to each of them so they understand the impact she made and how her legacy touches the future in an everlasting way. 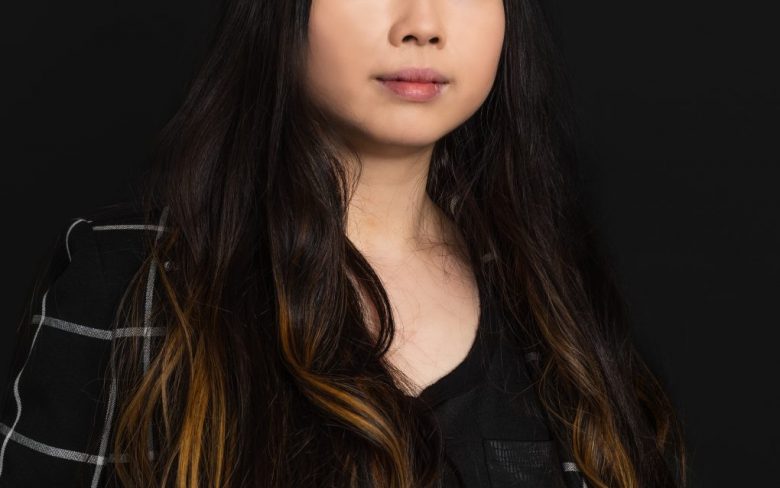 Cindy Tsuei Joins the Board of Directors for The Justice Center 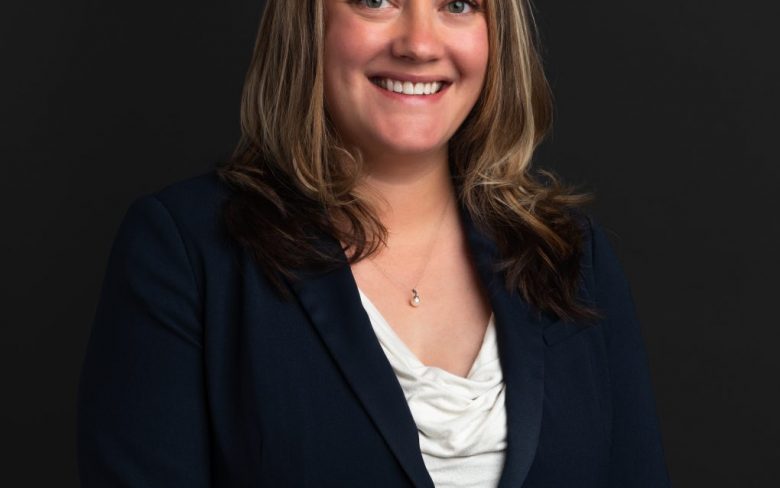 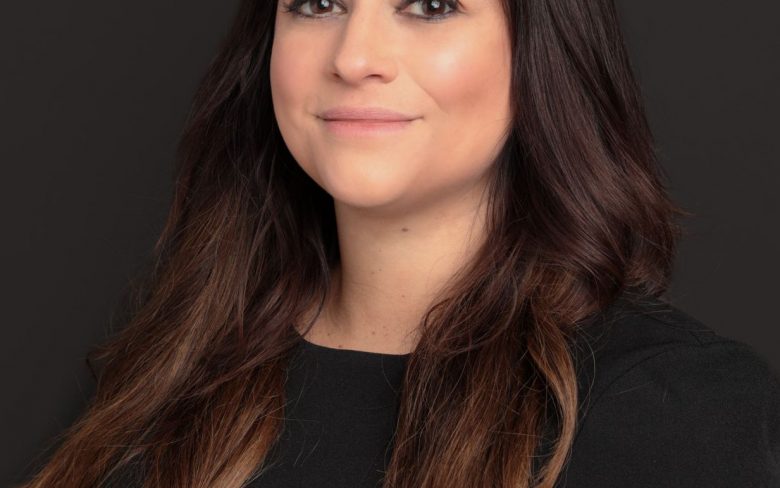 Go Back To View All News