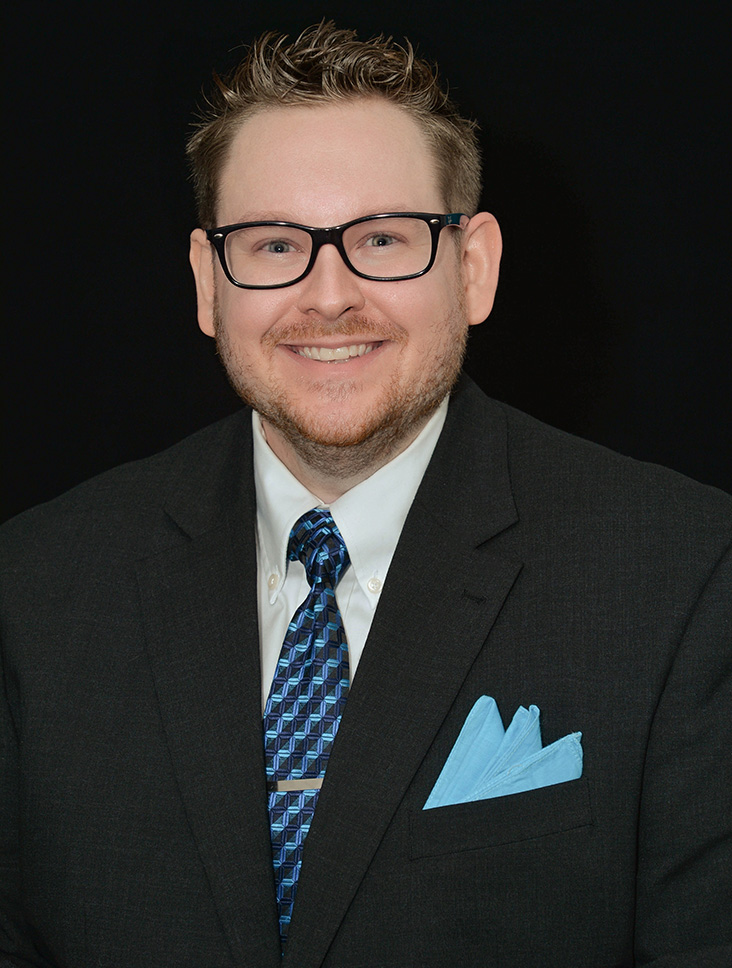 Steven is an associate at Burnham Law and is based in the firm’s Boulder office.  After graduating from the University of Colorado with honors, he went on to attend law school at the University of Denver Sturm College of Law.  During law school, Steven interned at the Colorado Attorney General, for the Honorable Robert L. McGahey Jr. in Denver County District Court, and for the Honorable Angela Arkin in Douglas County District Court.  Additionally, Steven took first place in his law school’s Negotiation’s Competition, won the Regional Competition of the American Bar Association’s Representation in Mediation Competition, received the 2015 Most Innovative Program Award, and the prestigious Outstanding Student Leadership Award, given out once a year to a graduating student.

Steven went on to work as an Associate Attorney at a well-known Northern Colorado law firm, where he specialized in family law, civil litigation, and criminal defense.  In this role, Steven focused on high-conflict, high asset divorce cases and represented a myriad of clients in multi-day hearings.

Steven focuses on family law cases, with an emphasis on the intersectionality between family law, criminal law, and civil law. He has appeared on various television broadcasts in a professional capacity, including Inside Edition, The Dr. Phil Show, and several other local and national broadcasts.

When not working hard for his clients, Steven spends his time with his wife and newborn son.