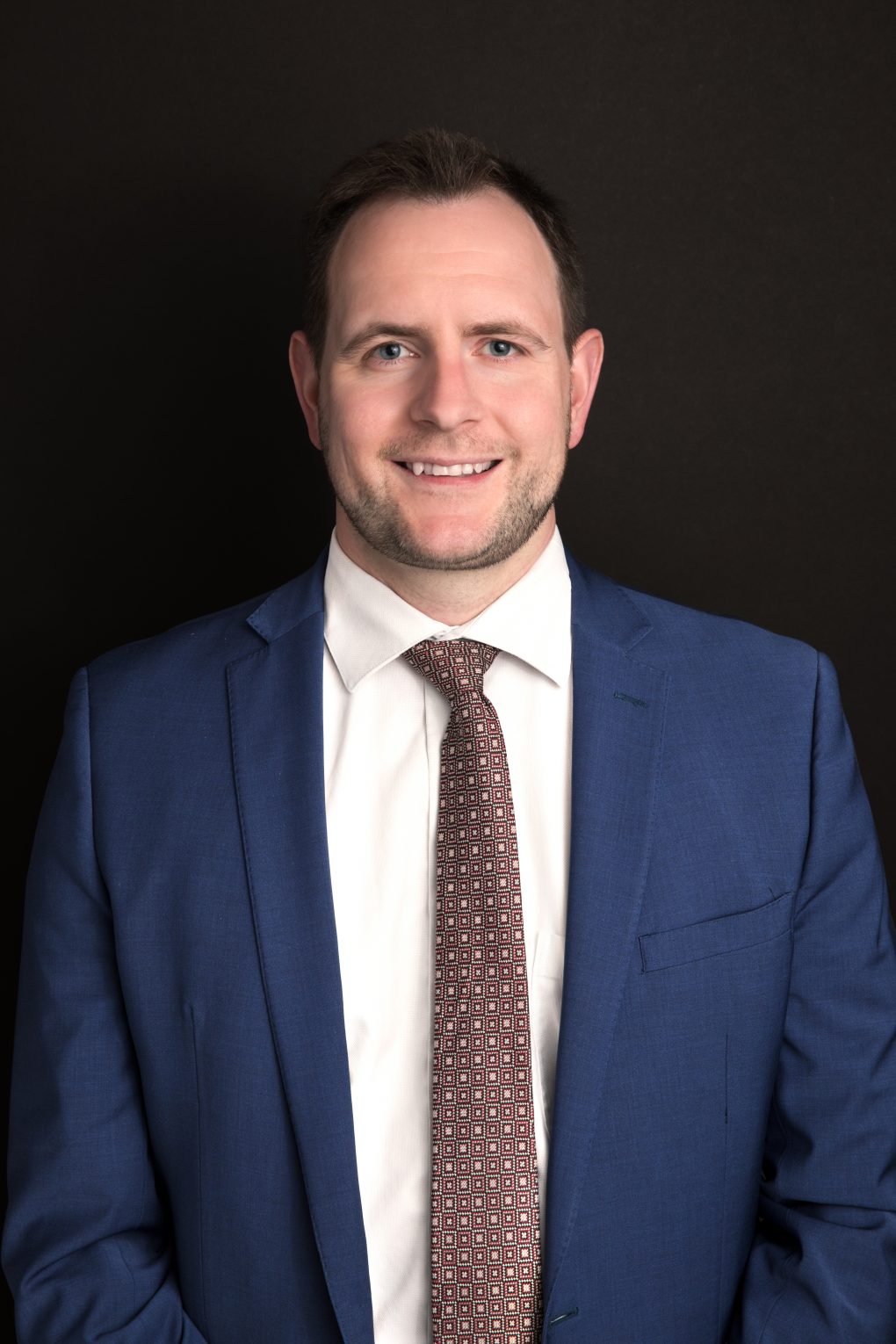 Russell is an attorney in Burnham Law’s Personal Injury Division and practices out of the firm’s Fort Collins office. He graduated from Guilford College with a degree in Political Science before earning his law degree from the University of Michigan.

Russell began his career as a Deputy District Attorney in Pueblo and La Plata Counties, where he specialized in handling felony-level Domestic Violence cases. During his time as a Deputy District Attorney, Russell tried approximately 35 cases. Prior to joining Burnham, Russell worked for Ring & Associates, a well-established personal injury and workers’ compensation firm in Fort Collins, where he recovered millions of dollars on behalf of his clients.

When he’s not fighting for his clients, Russell enjoys working on his truck, cheering on the Denver Broncos and Michigan Wolverines and spending time with his corgi and rescue cat.