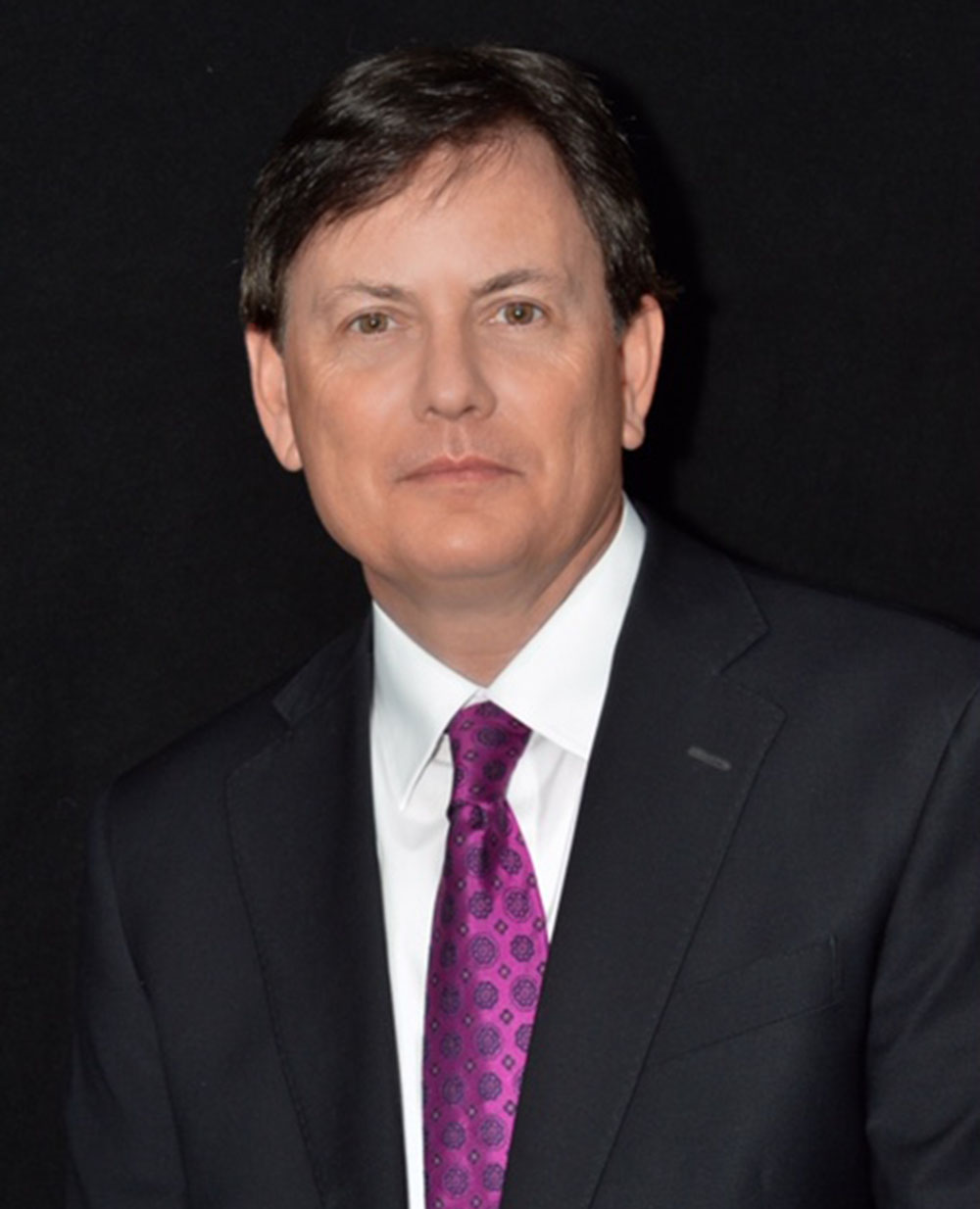 Randall has more than twenty years of legal experience in the areas of personal injury and workers’ compensation law. He has a growing track record of success which includes representing hundreds of individuals in matters involving auto accidents, truck accidents, wrongful death, products liability and premises liability cases. Over the years he has acquired significant legal experience in state, federal and workers compensation courts. Randall was Born in Elk City, Oklahoma. He attended the University of Oklahoma for both his undergraduate and law school studies where he earned a B.A. degree in Political Science and a Juris Doctorate degree. While in law school he earned a membership into the prestigious Board of Advocates. In 1990, he was admitted to the Oklahoma Bar Association, and the U.S. Northern and Eastern District Courts of Oklahoma. In 2000, he was also admitted to the Alabama Bar Association, and the U.S. District Court of North Alabama. A member of both the Oklahoma and Alabama Trial Lawyer’s Association, Randall became a member of the Colorado Bar Association in 2016. He is also a member of the Colorado Trial Lawyers Association (CTLA). Randall is widely known for his integrity, work ethic and superior knowledge of the law.