Burnham Law is partnering with The Meadors Masters Foundation to help victims of the Marshall Fire. Click here to make a donation that will go directly to the families of those impacted by these devastating fires in Boulder County. 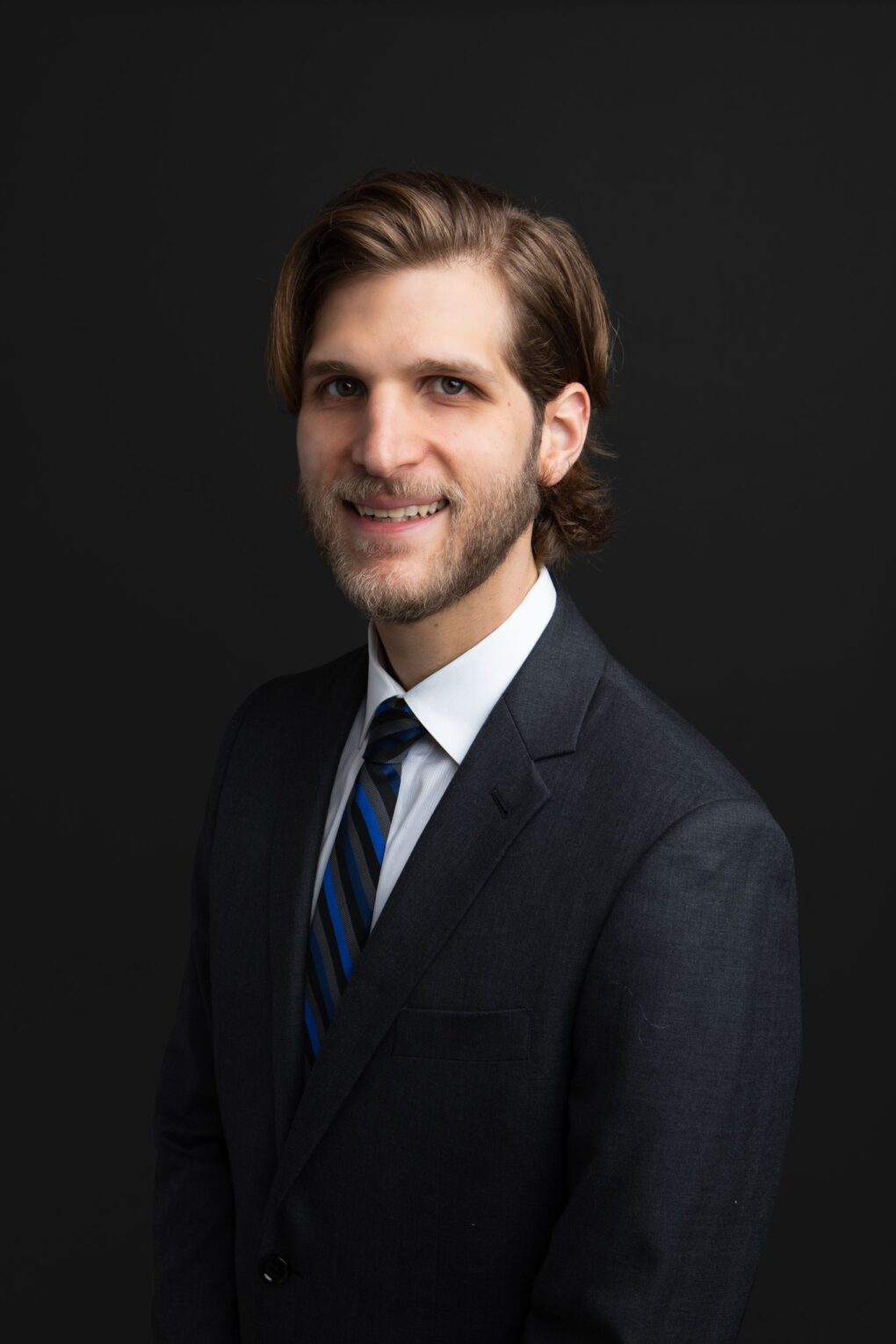 Linton Wright is an Associate Attorney in Burnham Law’s Civil Litigation Division.  Originally from Birmingham, Alabama, Linton attended Lewis & Clark College in Portland, Oregon, where he received a bachelor’s degree in Philosophy.  Linton later attended law school at the University of Denver Strum College of Law (DU) and served as the Comments Editor for the Denver Law Review.  During his final year, Linton worked as a student attorney in DU’s Community Economic Development Clinic, where he represented and advised small nonprofits and community-based organizations.

Prior to joining Burnham Law, Linton worked as an Assistant Attorney General for the State of Colorado, serving as a member of the Opioid Unit within the Consumer Protection section.  In that role, he assisted with Colorado’s litigation against major pharmaceutical companies for violations of state law in connection with the opioid epidemic.  Linton went on to serve as a law clerk for the Honorable Terry Fox on the Colorado Court of Appeals, where he assisted Judge Fox in analyzing cases and drafting appellate opinions.