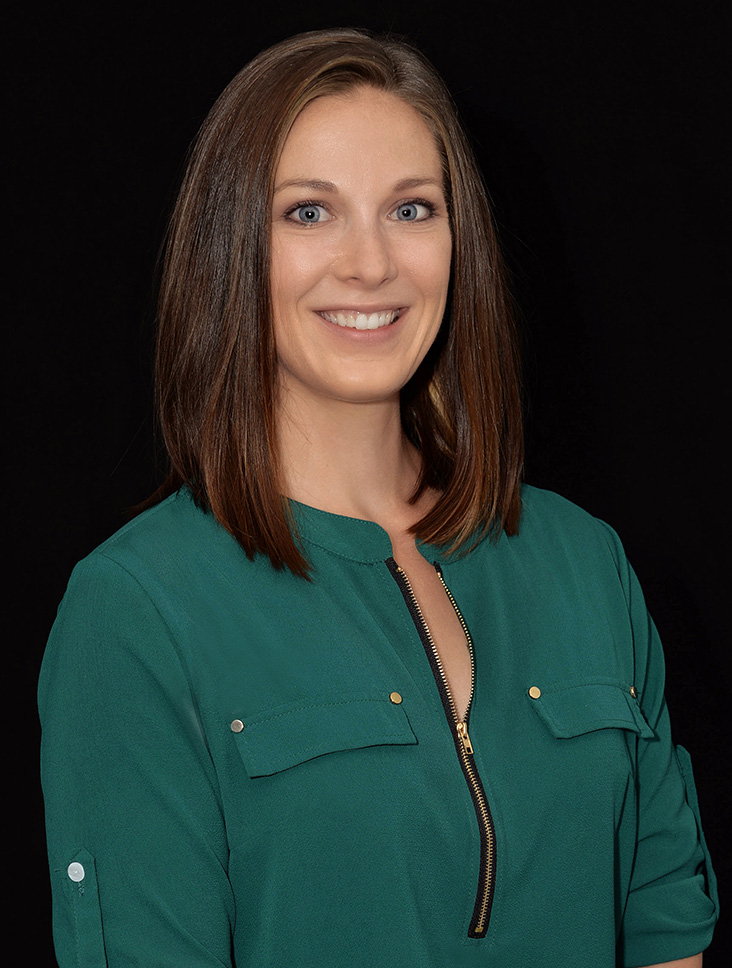 Kristin is based out of the Colorado Springs office, where she spent the majority of her childhood. The daughter of two Navy veterans, Kristin’s background has been heavily influenced by the military atmosphere, both here in the Springs and abroad. She graduated locally from Fountain-Fort Carson High School and attended Colorado State University in Fort Collins where she studied Political and Military sciences. Kristin returned to Colorado Springs in 2014 and began working as a legal assistant for a criminal defense attorney and, later, as a paralegal for a family law attorney. She has been working in family law ever since. When not working, Kristin spends her time in the mountains with her dog, Swayze, exploring this great state one 14er at a time.