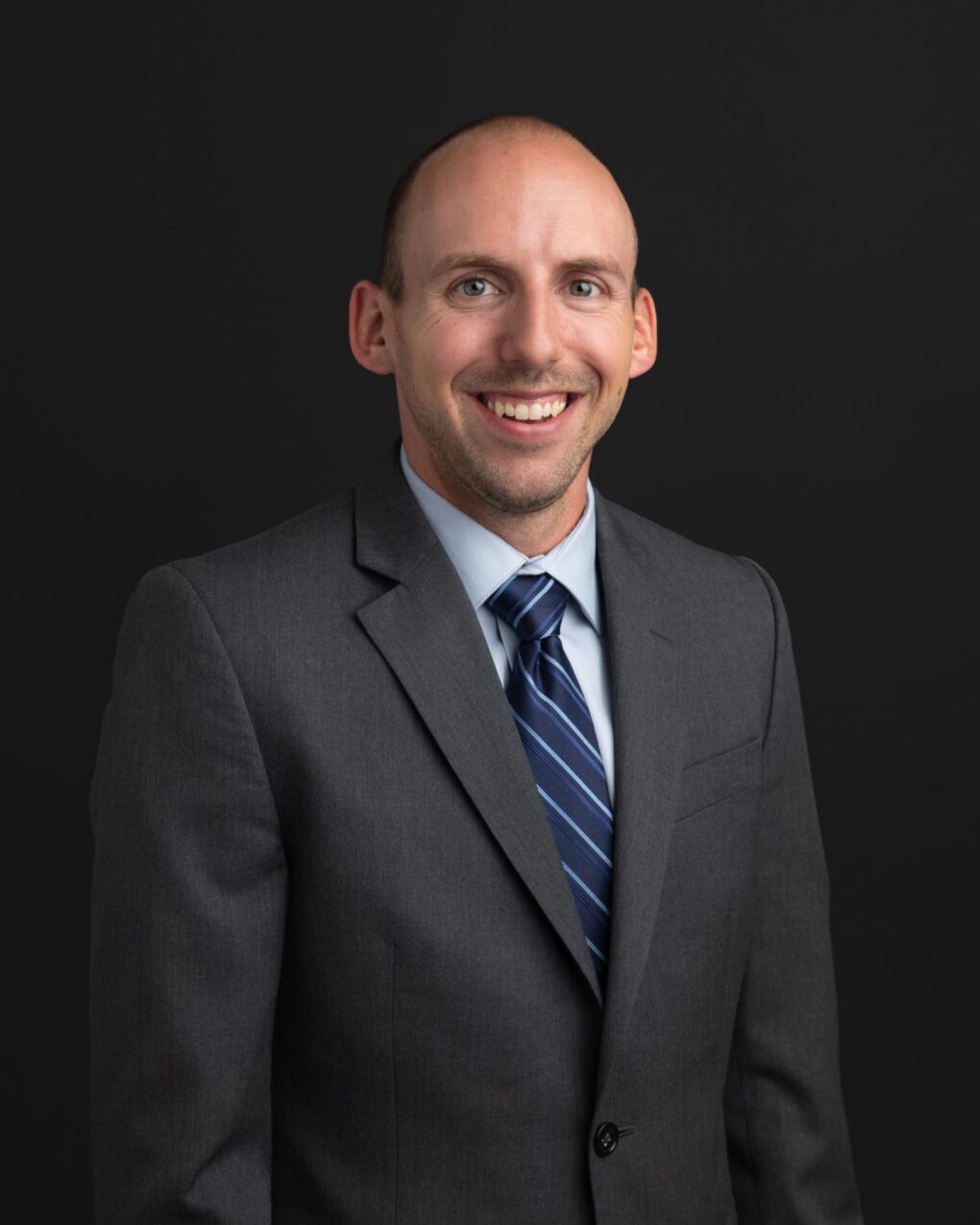 Jon’s career has been dedicated to helping people through difficult times in their life. He attended North Dakota State University where he earned a bachelor’s degree in psychology, along with minors in both criminal justice and political science. He chose to go to law school in order to put his skills and passion for helping others to use.

During law school Jon volunteered at various non-profit and public defender agencies, logging over 1,200 invaluable volunteer hours. He was the lead expungement clerk at the Neighborhood Justice Center in Minnesota and also his law school’s expungement clinic’s marketing director. He also interned at the Alaska Public Defender where he represented individuals in court for misdemeanor matters.

Prior to joining Burnham, Jon worked at the Colorado Public Defender. There he represented people in all levels of criminal cases, including traffic offenses, homicides, and assaults. He tried countless cases, and earned a positive reputation for his exceptional litigation and motion skills.

Jon has worked with people from all walks of life. He recognizes that the legal system can be a stressful and trying time, but he works with you to explain the process and relieve the burden you may feel from the system. His unique skill set and experiences allow him to successfully work any case before him.

In his free time, Jon enjoys playing sports, snowboarding, and traveling as much as possible.