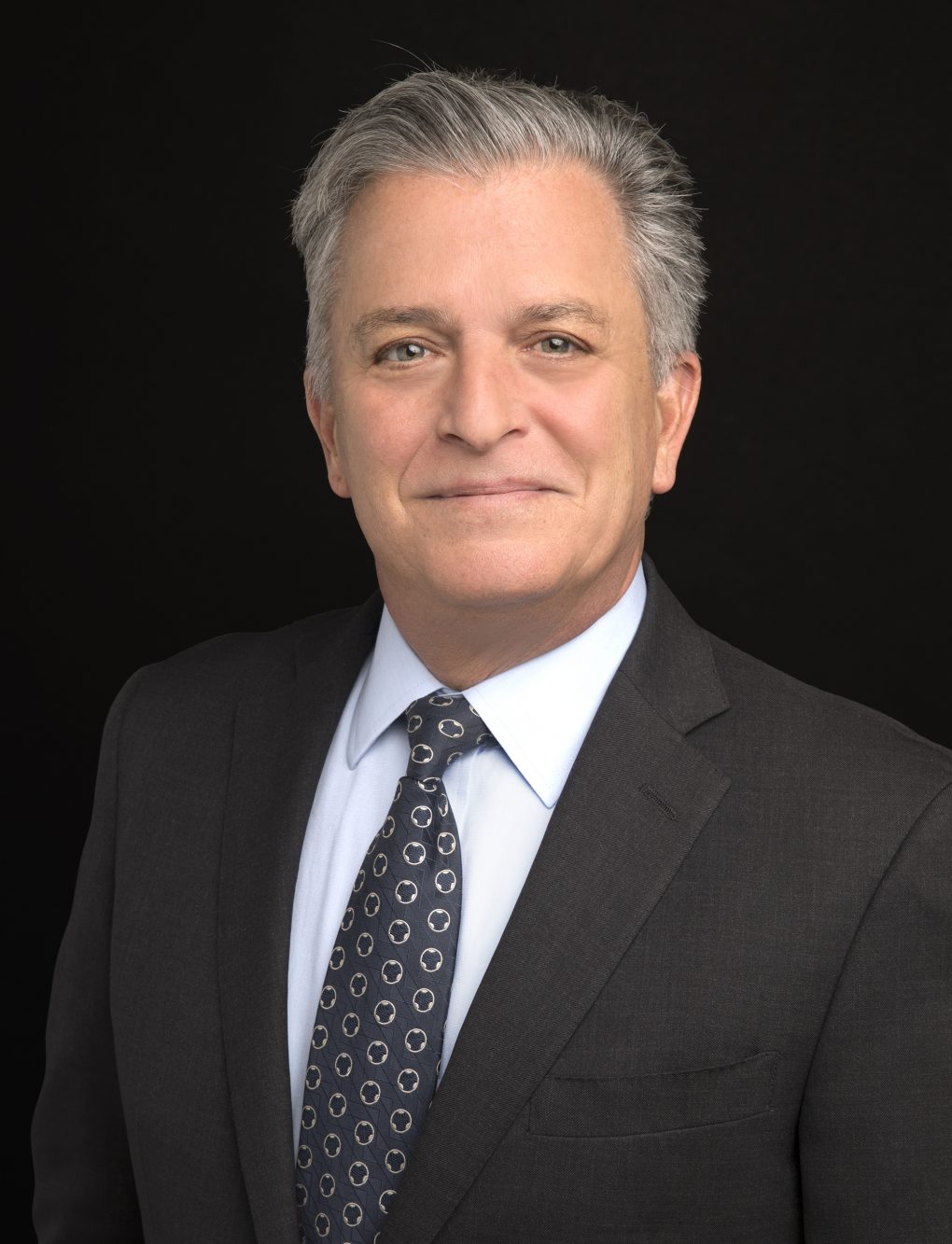 Dimitri is a Senior Litigation Attorney in the personal injury division of Burnham Law.  Originally from New York, Dimitri is a member of the Colorado, New York, and Ohio Bars.  He began his career practicing law in Cleveland, Ohio, specializing in subrogation and insurance defense litigation. After seven years of practice in the Midwest, he relocated to London, England, where he headed the in-house legal department for one of the largest Greek vessel owners in the world. Subsequently, he qualified to practice law in the United Kingdom as a Solicitor and thereafter, began working for two well-respected London firms specializing in maritime litigation. After five years in London, Dimitri was recruited by a Greek shipowner to join its Legal Department in Piraeus, Greece where he practiced in-house before moving back home to New York. Thereafter, for 20 years, he practiced personal injury litigation in a New York family-owned personal injury firm, first as an Associate, then Senior Trial Attorney, and finally as Litigation Partner.

While in New York, Dimitri was highly regarded for his career in and out of the courtroom and was often called upon by fellow trial attorneys for advice and to serve as trial counsel on their cases. In fact, in 2007, 2014, 2015, 2016, 2017 and 2018, he was selected by his peers as a “Super Lawyer” in New York State, recognizing him as one of the top 5% of personal injury trial lawyers in the New York metropolitan area.  His verdicts and settlements have been featured, on numerous occasions, in the New York Law Journal and the New York Jury Verdict Reporter.

He and his wife Pam, along with their Bernese Mountain Dog and Goldendoodle, moved to Colorado four years ago.  In that time, Dimitri has been recognized as a Top 100 Civil Plaintiff Trial Lawyer in Colorado by the National Trial Lawyers.   Dimitri has been a life-long NBA fan and is an avid collector of music posters from the 1960’s San Francisco music scene.